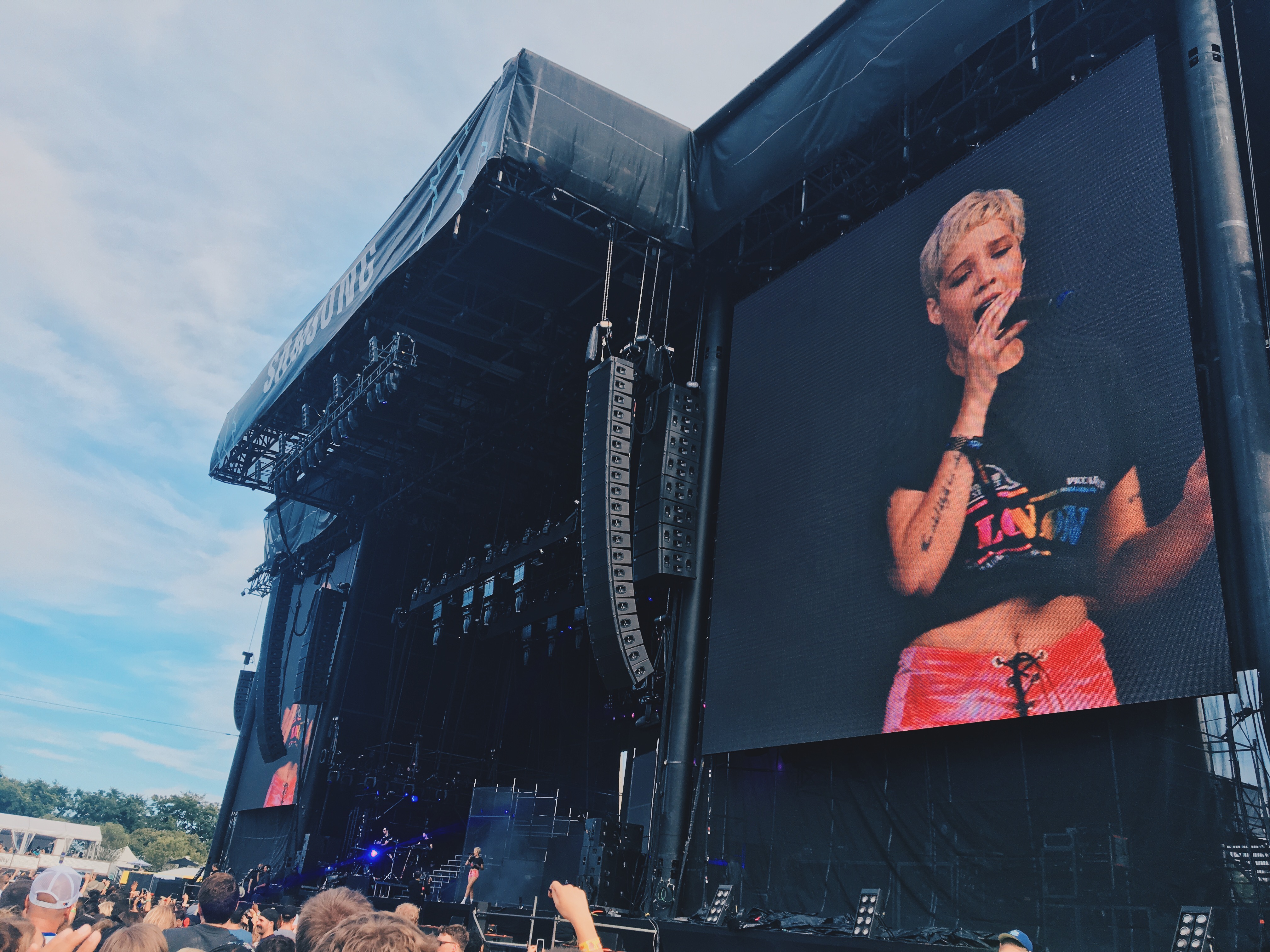 Let me start by saying holy crap. This was my first time at any sort of music festival and I’m glad Lolla was my first. If you don’t know about Lollapalooza, it’s a huge music festival occupying Chicago’s Grant Park. It is four days long and there are 100 plus acts. I attended Friday, Saturday, and Sunday. I also had the privilege of backstage/ VIP tickets which made the experience even more amazing.

On the first day, we went around 6 pm to check it out. We saw Future perform as well as Major Lazer later in the day. During Future’s performance, he brought out Chance the Rapper and I got so excited. There were SO MANY people it was insane, but the atmosphere of the whole place was amazing. When you stepped through the gate it felt like a whole other world. You completely forget you are in the heart of Chicago.

The next day, Saturday, we went around the same time and saw Vic Mensa perform. I hadn’t ever really heard his music, but It was really good. He’s very socially conscious and his lyrics actually mean something unlike a lot of the rap I have heard, so I appreciated that. Along with that he is super energetic and had dancers and the crowd was so energetic.

The last day, Sunday, we went earlier around 3. I was extremely excited for this day because two of my all time favorite artists were performing- Halsey and Flume. We made our way to the Samsung stage which hosted most of the headlining acts. Halsey came on first and I was pretty close to the front (refer to the picture). It was my first time seeing her perform live and she was breathtaking. I have been a Halsey fan for the longest time and to see her there in that atmosphere was the best experience I could’ve had. She sounds beautiful live and she looked great too. After Halsey came Flume which I was just as excited for. We moved up to a grassy area where we had a much better view of the stage and screens, and t was a lot less crowded and more chill. He also did such a great job. The crowd was super enthusiastic and energetic throughout his set. Watching the crowd from afar was incredible- with every beat drop every arm and head would just bounce in sync (keep in mind there were probably 100,000 plus people in this crowd).

All in all this was one of the most memorable and incredible experiences I’ve ever had. If you are wondering whether or not it’s worth the money- IT IS!!! I think any music festival is. If you even have more local festivals, go! They are so much fun with friends and the experience is great.

A few tips- try not to carry too much, you don’t want to be weighed down. Make sure you don’t loose anything- it’s nearly impossible to get it back. Also, make sure to keep your phone/ valuables close to you and always check to make sure you still have them- people WILL steal anything they can get their hands on. Bring cash! It makes stuff a lot quicker and easier for you. If you want merchandise make sure to get it the first day- most of it sells out by the third/ fourth day. Most of all, don’t go alone!! It’s SO much more fun with friends.

If you want to see videos, go check out my youtube channel, CorrinesTV! I put up a vlog with all my videos of the concerts. 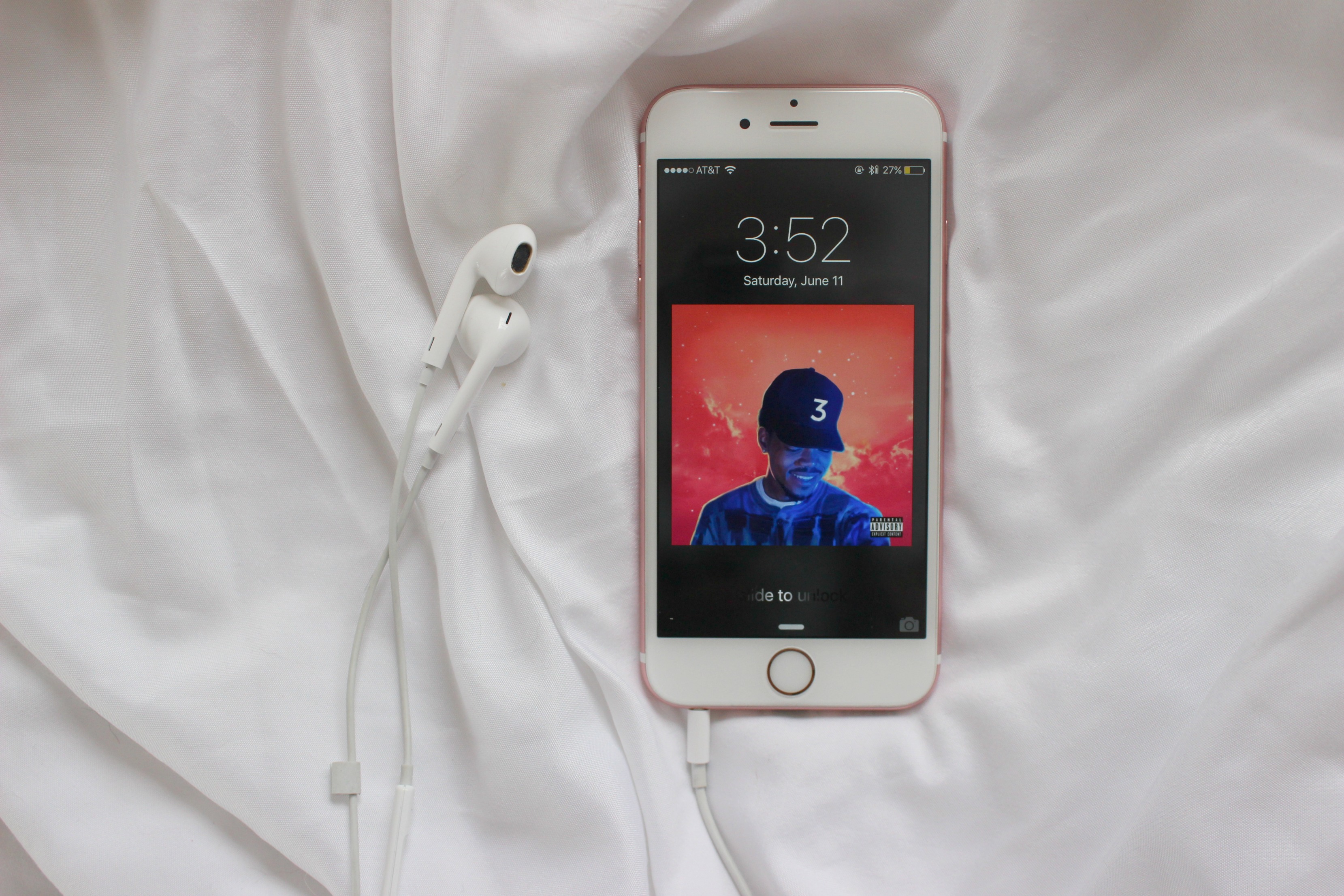 Something I’m constantly on the look out for is new music. I listen to music nearly 24/7 and hearing the same things over and over get boring, and I’d assume you feel the same. Here’s a list of some new favorites of mine that I’ve put into a playlist perfect for summer.

What’s on your summer playlist?

Summer is right around the corner so I thought I’d share some of the things I would wear. Included in these outifts are all your summer closet must-haves. 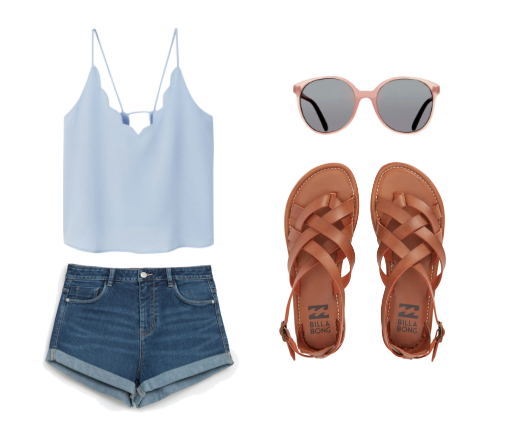 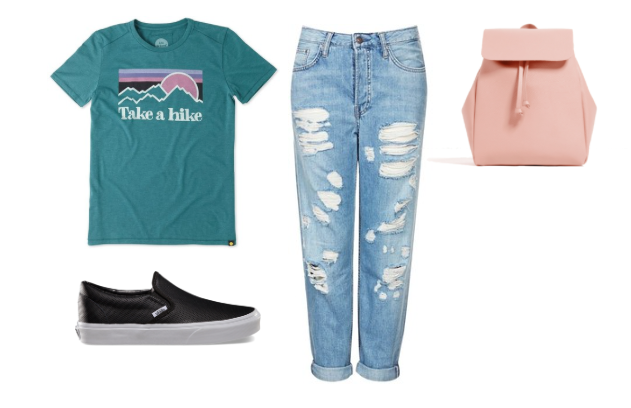 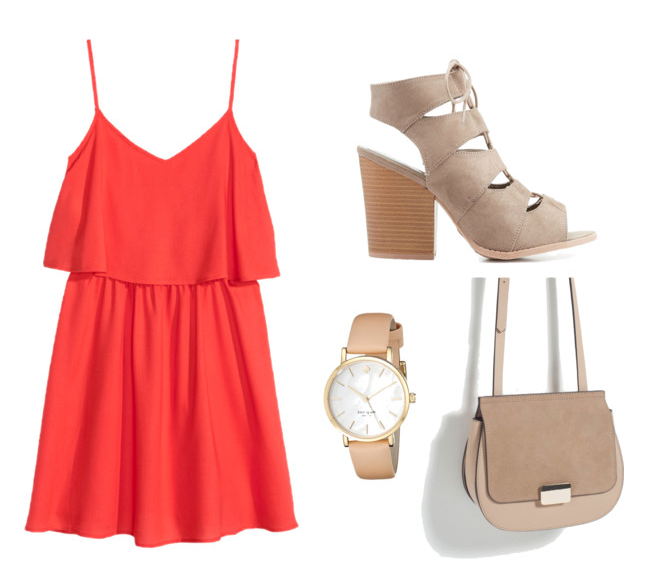 Hope I’ve inspired you in one way or another. Which one’s your fave?